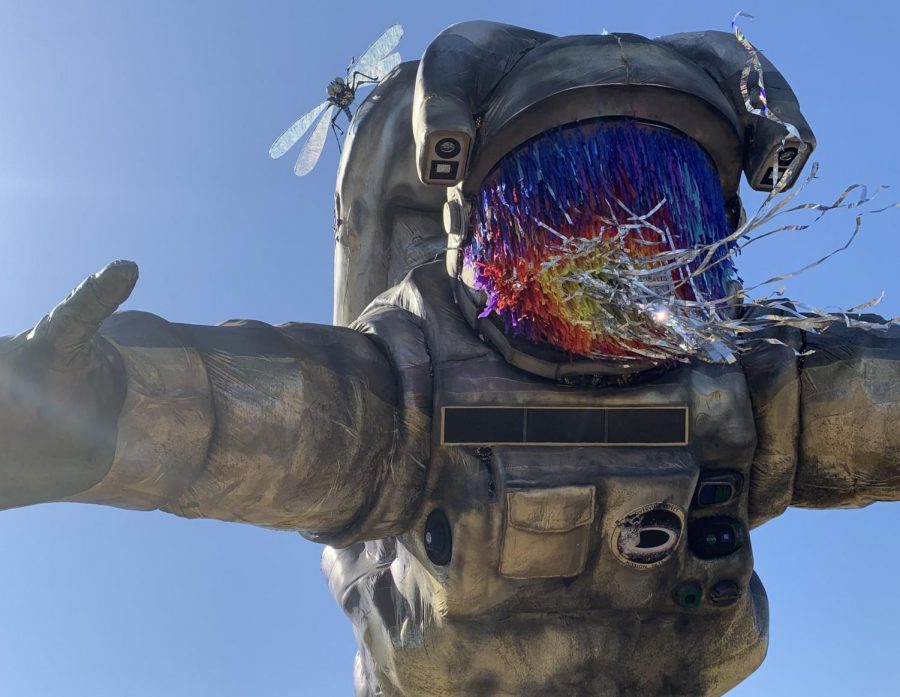 The COVID-19 pandemic has forced the world to come to a halt. With sports events and concerts cancelled and movie theaters closed indefinitely.

And the 2020 festival season has also been canceled, or postponed in some cases, due to social distancing orders not allowing large gatherings to take place at the moment.

The Coachella Valley Music and Arts Festival, which occurs here in the desert, and would have taken place in April, has been postponed to take place in October of this year. Other festivals and events, however, like Burning Man, have been canceled.

Several artists and festivals have begun posting live streams of sets or posting old shows from previous years to help lift spirits during this uncertain time. Virtual festivals like Couch-Chella and Stage-Couch have already passed, but have seen large participation from people all around the world.

The benefits of moving concerts online have allowed for more people to log on and watch artists up close. People who originally had tickets to the event, or others who may have not had the opportunity to attend, are now able to do so together.

DJ artist Dillon Francis has been hosting live stream concerts through YouTube three to four times a week with DJ Diplo and other special guests. His live streams have included events like Taco Tuesday, Hump Day Heaters, surprise shows on Friday and a Coronight Fever set on Saturday.

These sets last two to three hours and typically have around 35,000 views.

Other festivals have plans to also host virtual concerts for everyone to view. Next month the Electric Daisy Carnival (EDC) rave festival is going to have a Virtual Rave-a-thon from May 15 through 17. EDC also plans to have an in-person festival in October of this year. People who would like to participate in the virtual event can sign up to be notified of set times at insomniac.com/livestream.

Instagram has become another popular platform for artists and companies to perform and host live concerts. The Instagram live tool allows artists to connect with fans from the ease of their phones. With musicians also being home following lockdown orders, they have been using the live feature as an outlet to throw impromptu shows.

The popular game Fortnite has started hosting concerts as well. Last year through the game, DJ Marshmello performed online as an in-game avatar, participants who joined the game watched him as avatars also.

The concerts that take place occur in a new game mode called party royale. In this game mode no guns are allowed, the players can just chat with other players without there being a battle. The creator of Fortnite, Epic Games, has announced on their website that they are planning to move towards more virtual concerts.

DJs Steve Aoki and deadmau5 hosted a show through the game on May 8.

Virtual concerts are taking over social media right now and may continue into the future after the pandemic is under control. These shows allow more fans to participate and can be made free or lower cost as large venues and months of planning is not needed.

It is unclear how the festival season will look once it returns, but in the meantime, fans can count on watching their favorite artists from home.