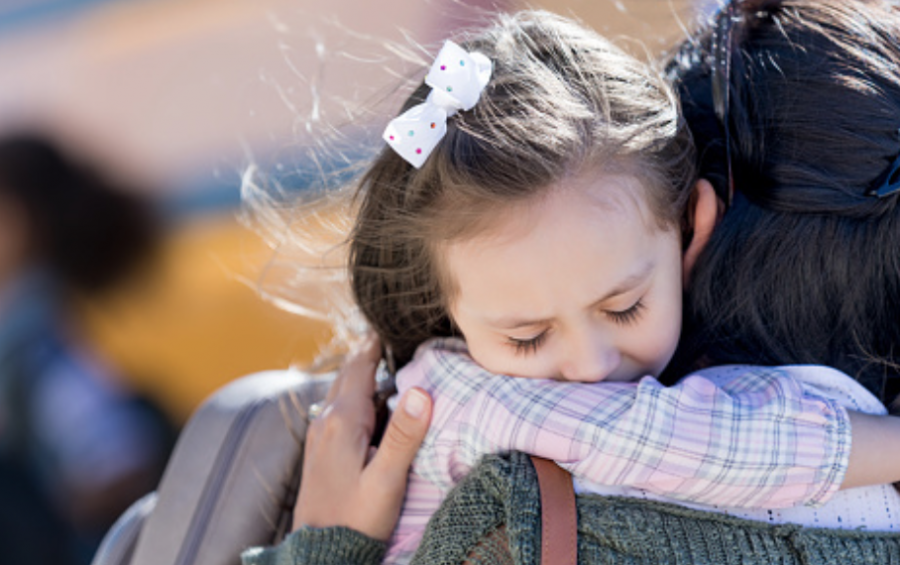 In October 2017, California’s Bill 384 known as the Sex Offender Registration Act was passed and signed into law on Oct. 6 2017 by Gov. Jerry Brown.

The bill is set to take effect on Jan. 1, 2021 when sex offenders may petition to be removed from the list.

What is Bill 384? California’s Bill 384 is when a sex offender may file for a petition and meet certain criteria that can be eligible to be removed from the sex offender list.

How will Bill 384 help the law? Law enforcement has been spending their time on paperwork and focusing on low-level offenders than the more high-level ones.

California’s law enforcement wrote, “California’s sex offender registry is so huge- more than 100,000 people or 1 in 400 Californians are on it.” Law enforcement believes low-level offenders and offenders who were convicted decades ago and who are now little to no risk to others should be able to petition or be removed from the list.

According to Vikas Bajaj law office they believe, “the lifetime registration system is unfair for low-level offenders, the new law provides a better framework for punishing those convicted of sex crimes.”

The different tiers according to the California Senate’s website, they explain what are the three tiers and the number of years the sex offender may receive depending on his/her crime.

Tier 1: An offender must register for ten years for misdemeanors or nonviolent felonies such as luring a child into a house of prostitution, procuring sex by fraud, misdemeanor sexual battery, felony sexual battery of a disabled victim, etc.

Tier 3: An offender must register for life for high-risk offenders including but not limited to the sexually violent offender, sexual assault of children, and sex offensives requiring a life term such as rape, sex trafficking of children felony sexual battery, pimping and pandering with minor, oral copulation by force, etc.

What do parents think over this law now being passed? Mary Reyes’s mother of one and second year at College of the Desert, says “It’s absurd that this bill has passed. This is just a temporary registration and how sex offenders will easily go back to committing the crimes and once they are unregistered or how will the public know they are in danger as well as the children?” Reyes said. “This is like a trend on social media, instead of decreasing it is only increasing.”

Eduardo Gonzalez, the father of one child and he’s in his first year at College of the Desert, said, “How can our congressmen let Bill 384 pass, they are supposed to protect us and pass the correct Bill’s first its citizens; as a father, I would want my daughter to be protected from sex offenders how will I know when a sex offender is or has done something to someone and they are out of the list after certain years.”

Angela Iglesias, mother of two children and in her second year at College of the Deser. said, “I am completely shocked that this bill passed, all I can say is I believe our Congress has failed.”

Samuel Torres, father of one and second year at College of the Desert said, “As a father, I want to be aware at all times who and where a sex offender lives so I may take precautions.” Samuel also includes, “An offender can easily move to a different city once they are removed from the list and we will not know if they are living next to us.”

California’s Bill 384 will benefit law enforcement to keep track of registered sex offenders who are dangerous rather than people who are in the list that has not to commit a crime decades ago. But California’s Bill 285 is concerning for parents because the offender will be registered in the list for certain years such as ten to twenty years instead of life as it always has been.