Can the Bubble save sports? 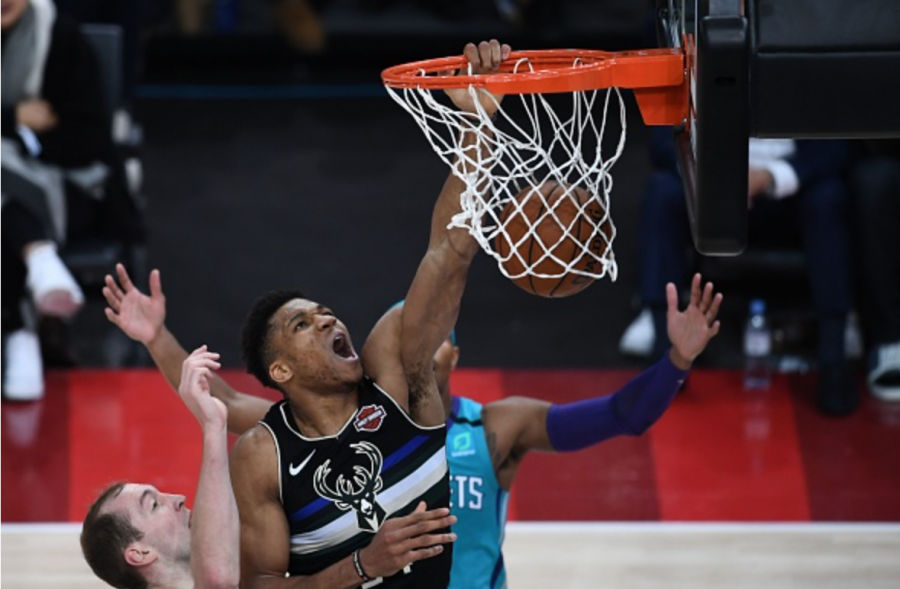 With the NBA bubble’s success resulting in zero COVID-19 cases, the question is now, can the bubble keep every player safe from contracting the Coronavirus?

Having the rest of the NBA season played in a controlled Disney World park with no outside contact and strict social distancing aside from the games allowed the players and work staff to finish the season and have no reported cases.

With all of this information known, it gives the rest of the sports world confidence if they can be just as strict as the NBA and have their own cut off location. Then they too can have a successful and, most importantly, a safe season.

Avoiding a worldwide pandemic has been difficult for everyone. Lifestyles have changed, and it has stopped many regular past times that the world has cherished. Plans have been made to bring everything back in motion by 2021 but will it be successful and, most importantly, safe for everyone participating?

For sports that are currently being played, the MLB is safe as well. Though players have chosen to “opt-out” of the season, there have been no reported cases. On the other hand, the NFL has had multiple positive cases.

As far as how the MLB is handling their COVID-19 situation, it is not public about how the NBA handled theirs. For the most part, the MLB has just had their stadiums sanctioned off, and there was not much travel. Only playing at one stadium this World Series at a neutral location in Texas.

For the earlier part of the season, series were played at the higher seeds’ home stadium to allow minimal travel. Which makes the audience and the players think, does this leave the lower placing teams in a more vulnerable position to contract the virus?

To answer this, it surprisingly leads to a more controlled environment. Surely not as controlled as how the NBA dealt with it, but it still allowed everything to remain pretty quarantined.

Less travel and more distancing for the players still keep their own space to do whatever they need to do on their off time.

As for how the World Series was handled, only one player had contracted the virus, and that was during game 6, where the Dodgers ultimately won. Third base player, Justin Turner, had his results come back during the 6th inning, where he quickly got removed.

With all the travel and movement that the MLB had endured during this short season, one player that contracted the virus is not bad at all. It adds to the information needed to play a full-length season for all sports safely and securely.

Having star athletes like Cam Newton and even 13 men of the Minnesota Vikings roster testing positive in the first few weeks of this season makes the audience wonder, what are they doing wrong? There is no real reason why it happened besides the fact that there was just so much contact during their opening training camps.

According to a story uploaded on the Washington Post in August, 56 players contracted the virus during their training camps. More people have been infected now that they have actually begun the season, with weekly updates of players missing games due to having the virus.

It is almost known that every week, there might be fear that your favorite starter has contracted the virus and will not play that night. The way the NFL has handled their situation with players contracting COVID-19, it seems like they try to get publicity off of it.

It seems that there can be measures and better safety precautions that can be made to accommodate the travel and the number of players and staff to all be present in one area. Better methods can also be in use to push a more socially distant and clean environment.

So maybe the bubble can help other sports thrive, the MLB has opted to use their own “bubble” without necessarily calling it that, and it has been successful so far.

The NBA and the MLB have had their success, and maybe it will show everyone else that they too can limit or completely abolish the amount of COVID-19 cases to have a successful season.