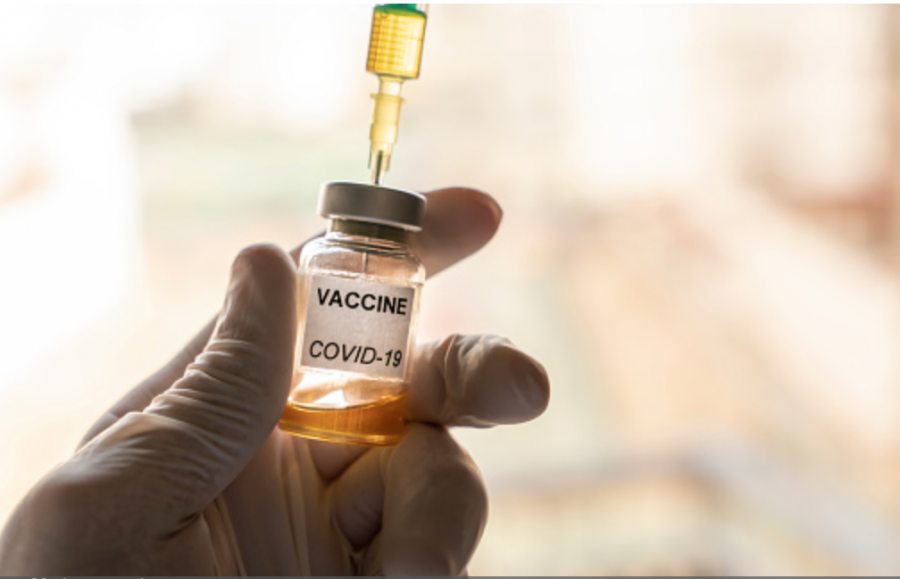 When the pandemic began at the beginning of 2020, little did people know its effect on our lives, and for the amount of time, we would be stuck in this new way of life.

On Jan. 20, the first reported case of COVID-19 was detected in the United States. Most people, including myself, thought nothing much of them until cases rapidly increased. In April, Riverside County mandated a lockdown and that everyone wears a mask and stands six feet apart.

Throughout April, people were mandated to stay home and only get essentials items. While it took some time for people to take it seriously or get used to, most people understood the importance of being mindful of others.

June 22, positive cases reached a peak with 12,162. There have been no less than 2,100 positive cases every day. The county still allowed for restaurants, gym, movie theaters and churches to stay open with specific guidelines on Sept. 22 even though over 2,500 COVID-19 cases were confirmed.

It is common to see essential business still open, with most operating as normal with CDC guidelines. The grocery store is the common store for most people, but it is busy, “Keeping distance can be difficult when going to the market,” said Lily Kepenian, a COD student.

It can be difficult to control the number of people to keep everyone safe. Before the most recent restrictions putting us in the purple tier, you still see people everywhere, which begs how safe are they? Do they clean surfaces? Are workers checked for COVID-19 symptoms? Are people staying six feet apart?

“From what I see, people are taking it seriously. I don’t see anyone not wearing masks or gloves. There are no big groups of people going to the stores. People need to keep their distance and not touch their face after touching other objects or people while they are out of the house,” said Kepenian.

While CDC guidelines are strict and, at times, frustrating, people need to understand this will not last forever if everyone complies. If people would practice social distancing and be self-conscious about the most vulnerable people, it would go a long way to keeping everyone safe.

As time rages on with the pandemic, many questions still unanswered. Most people want to know when there will be a vaccine. What is the process of deciding who gets it first, and how will it be distributed?

Gov. Gavin Newsom said in a recent statement, “Two companies, in particular, are asserting the availability of minimal supply of vaccines as early as November and December of this year.”

Most of California’s population would be able to get the vaccination starting in the third quarter of 2021. Newsom also said, “The vaccination will need to occur in a 21-day period because people will need two-= shots.”

This becomes difficult as they will need more vaccines. They will need to keep the vaccines at extremely cold temperatures of 70 and 20 degrees below celsius. The reason for two drastically different temperatures is that they are using separate companies. “Moderna and Pfizer require different storage, and each requires different distribution,” said Newsom.

While it’s good, there may be a vaccine soon. The difficult thing is choosing who can get the first vaccines when available. It is known that first responders and people such as the elderly are a high priority because of the high risk the virus imposes on them.

How would the vaccine be accessible to people with compromised immune systems or even young kids and newborns?

As California is the most populated state globally, an issue can arise with over 30 million people when vaccines become readily. How would vaccines get distributed and be given to people who are not a high priority, such as the elderly and first responders?

It is understandable that major cities such as Los Angeles, San Diego and San Francisco would likely get a majority of the first vaccines, followed by urban cities, and so on.

The need to get vaccinated twice in a 21 day period could become a challenge to pick who can get it after the at-risk people are vaccinated. A possible solution is using birthdays or driver’s licenses. The birthday solution would allow for people on even birthdays to go on even days than on odds their given days.

The driver’s license solution would work similarly to the oil crisis of the 1970s, allowing people to get vaccinated depending on if their ID ended in an even or odd number.

People who cannot go alone because of a disability and those under 18 can either go simultaneously as their guardian or go on the specific day that is allowed.

If people stay safe and take precautions of social distancing, clean surfaces that are commonly touched, and not gathering in large groups, it will help keep everyone, especially the most vulnerable safe.