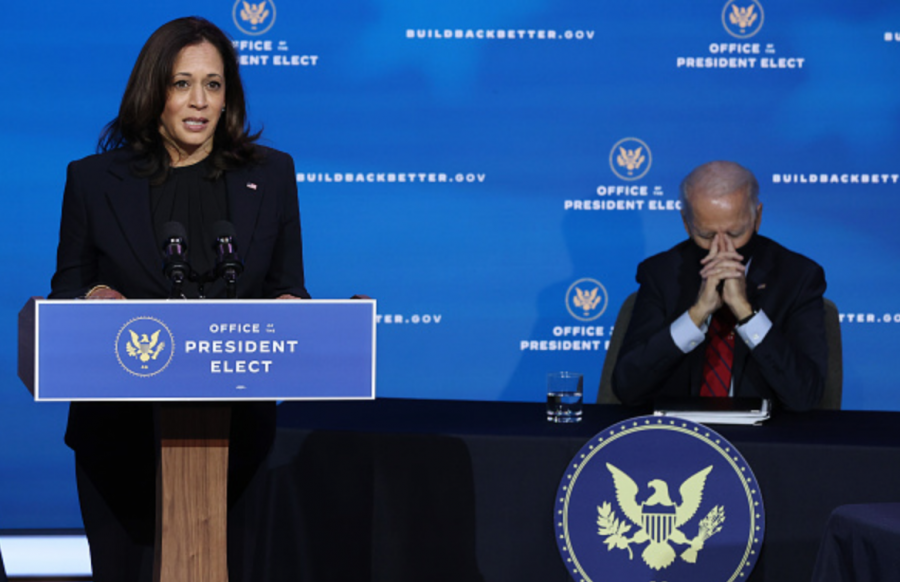 As Joe Biden became the 46th president, a new administration will fill many positions given to new people. A highlight for the next administration is an all-female media team. Of the women in the team, four of them are people of color.

Even though there hasn’t been a female president, they have filled many positions that have supported their ambition to become the best president.

As of recently, the use of media became increasingly important to take Donald Trump as an example. He uses the media to hurt the trust of the people in the White House and for the American people. Biden could help his term by being easier for people to communicate with.

When asked about the differences between Joe Biden’s and Donald Trump’s media teams, Delania Smith thinks, “The difference is that we’ll actually get news versus someone who just boasts about what they’ve done and how they did something that no one else has done.”

During Donald Trump’s presidency, people often became annoyed and frustrated because of the lack of care when answering questions or being respectful to the press. At other times, it felt more like a reality TV show than a world leader informing people on necessary information.

During the Obama presidency, Jen Pasaki also worked as a communications director and as a spokesperson for the state department. She will take the role of press secretary.

Neera Tanden will serve as Joe Biden’s top economic adviser as she was previously the president and CEO of the Center for American Progress.

Ashley Etienne will serve as the communications director for Kamala Harris.

Symone Sanders will also be a senior spokesperson.

The people Biden appointed all have experience at a high level either with a former president of his own campaign team.

This is in stark contrast to Donald Trump, who would put anyone in important positions even if they weren’t qualified.

Delania Smith said, “It’s cool that we will have an all-female media team, and I think that subjects that every American needs to know will be talked about and explained.” It is becoming more common to see women have high profile positions in government. Because of this, it allows for different viewpoints and different ways of expressing things.

Even though it’s important to bring more women and be more diverse, could Joe Biden be causing an issue?

Everyone thinks differently, especially men and women. With Biden only appointing women to his media team, it could hinder their presentation to a wider audience.

Biden only appointing women; is still a great achievement for everyone as this highlights the importance of being open to all the options and only picking who he thinks is best qualified.

However, that becomes apparent not just about the all-female media but also about Kamala Harris and the role that women are playing in American politics if it is behind the scenes. It often feels like they don’t get as much recognition.

Although they are people helping the president behind the scenes, their roles ca have a huge impact on the perspective that people have on Biden.

Women have been given positions in American politics but often fall short of getting the same notoriety as men in similar positions to help the president.