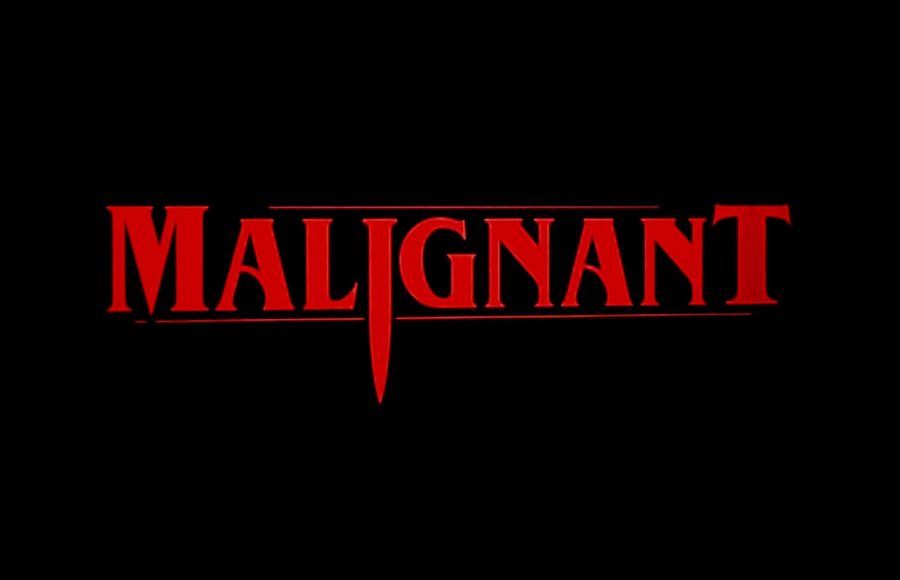 Photo courtesy of The Chaparral/Kevin Mann.

As a horror geek, I love an interesting new concept for a movie’s killer, but what might sound edgy or utterly unique on paper does not always translate to the screen.  I am sure when Akela Cooper took James Wan’s concept and turned it into a screenplay, they believed the originality, and yes, I’ve never seen this type of killer before, would shock and delight horror fans. While the originality is there, the execution is the stuff of parody. The film is just not scary, the kills are not groundbreaking, the central character is not engaging and the rules of the world set forth are often broken with no explanation. Director James Wan is the king of subtle scares that creep up on you then knock the wind out of you. Here, his familiar style of things half-seen in shadow produces no fear at all, and once the killer was revealed all I did was laugh at its utter idiocy.

Released simultaneously in theaters and on HBO Max on Sept. 10, Malignant is filled with bad choices by the director, the characters and pretty much everyone involved. An overbearing soundtrack does not help, and characters that make awful decisions as if they had never seen a horror movie appear and are dispatched with nary a thought. Some may love the over-the-top crazy third act, but I prefer at least a little connection to the possible, no matter how tenuous.

The story follows Madison (Annabelle Wallis), a pregnant young woman living in Seattle with her abusive husband, Derek (Jake Abel). Having suffered three miscarriages, she is looking forward to having her first child. When Gabriel, a presence that played a huge part in Madison’s childhood, crashes back into her life, the bodies start hitting the floor. Enter Detective Keoka Shaw (George Young) and Detective Regina Moss (Michole Briana White). They are brought in to solve the first murder. As more bodies pile up, Madison herself becomes the prime subject. Having blocked Gabriel from her memory, a  head injury knocks her childhood trauma at Gabriel’s hand and the influence he had over her back to the forefront. With the help of her adoptive sister Sydney (Maddie Hasson) and mother (Susanna Thomas), Maddison must discover the part Gabriel played in her life before she was adopted and why he has returned.

See, Madison grew up in the Simion Research Hospital under the care of Dr. Florence Walker (Jacqueline McKenzie). Madison had a particularly nasty issue with which the good Doctor attempted to help. The Doctor’s treatment is the catalyst to the events of the movie.

Director James Wan is channeling the Giallo style of horror. The kills are gory and excessively violent. The blood is plentiful and fire engine red. There are instances when the frame is awash in red, a staple of Giallo. In some shots, he gives direct homage to Hitchcock. In others, Argento.

The killer itself is so far removed from reality as to be comical. The horror trinity of killers–Michael, Freddy, and Jason–are not tethered in reality and one may think I am hypocritical. The difference is that all three of those characters were born from reality. The killer in the original Friday the 13th was a mother so filled with grief at her son’s death that she became obsessed with making the people she deemed responsible for the death pay. While Freddy had a more supernatural tint, initially, he was a child killer in the real world. As for Micheal Myers, he was a psychopath that only became indestructible after the original made money and the studio had to have a way to keep bringing him back. In malignant, the killer’s backstory is so ludicrous as to be laughable.

Wan swang for the fence and the audaciousness of his vision is something to be commended, but audacity doesn’t always equate to good–entertaining, sure, good, not so much. With audacity, you need a solid foundation. In this case, the script is just not doing the heavy lifting it needs to. This script is filled with stupid characters. Add the fact that we as an audience are not given any reason to like or root for these people and what is the point? Here, characters do things like walk into the shadows from which they just heard a strange noise, or after seeing an open window that had just been closed, then noticing wet footsteps beneath. Another character enters an abandoned gothic hospital by herself to do some late-night research. I am kind of surprised that she didn’t just place an “I’m Next” sign on her own back.

The actors all do that they can with very little. The film is beautifully shot while also being intensely drab. You can see the money thrown at the film. The killer’s character design is unique. We see it in the past and present and I have to give kudos to the special effects team that brought this nightmare to life in two separate forms. It is just too bad that this design did not appear in a better movie.

I may be the dissenting opinion here as the film aggregate site Rotten Tomatoes has Malignant sitting at a fresh 75% from critics and a rotten 52% from audiences. As with any form of entertainment, I would encourage you to see the film and make your own decision.