ASCOD president steps up to a new challenge 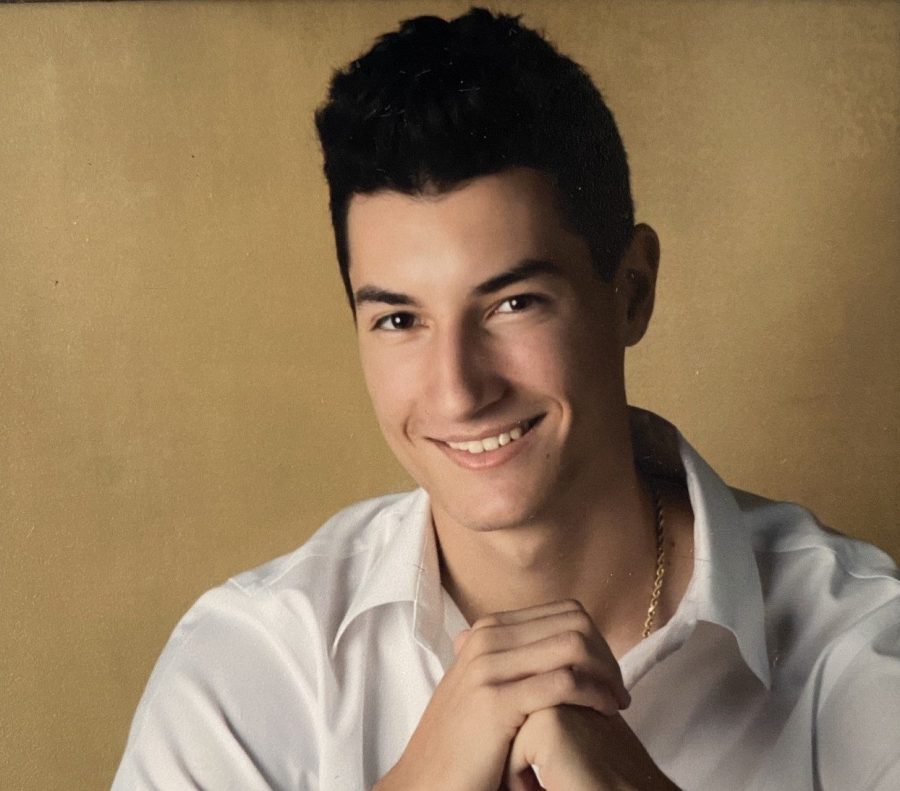 College of the Desert held its annual ASCOD election on Oct 19 and 20. This year, the Palm Springs, Iio, Desert Hot Springs and Mecca/Thermal senators were left vacant. Interim President Hasan Rakipi and Student Trustee Ireland Olson were the only positions filled.

ASCOD’s new president Hasan Rakipi has been a resident of the Coachella Valley his entire life and is currently in his 2nd year. Rakipi is focusing on computer science with the hopes of working in video game design. He said he also enjoys playing the piano, reading, playing video games, working out, creating things, listening to music, and being an investor in the stock market. Rakipi’s primary interest is in video game design. He has many companies that pique his interest, including Electronic Arts, Sony, Ubisoft, Nintendo and many more. When asked if he would want to create his own video game design company, he said, “I don’t know if my opinion would change, but at the moment, I don’t think I’d want to create a company. Whatever I do, though, I will reach the top and be the best in that field.”

When asked what inspired him to become ASCOD President, Rakipi said, “Originally I was an independent senator. No one ran for president during the first election so that spot was vacant. I felt the need to step up and assume the role purely from a competitive drive that I gained through playing baseball. I told myself that if I was going to be in the Senate, I’d better give it my all.”

Rakipi describes himself as driven, very passionate, hard-working and creative. “I have always been a leader. I have the mindset and a grind of a leader. Being in my position now, I have to utilize what I already have while also growing to adapt my form of leadership. I see myself being a leader in anything. I don’t think that will ever stop, especially with the drive that I have to be the best in whatever I end up doing.” He has been a former baseball player most of his life and this introduced him to what it is like to work and lead a team. ” I’ve always shown leadership qualities in that aspect like knowing how to work with a team, being able to lead people to success and just doing my best to lead by example—a big thing, as well as knowing how to unite people under one goal. There is nothing a unified team can’t accomplish. I am very passionate, hard-working and creative. I think these traits will prove beneficial in my role as well,” said Rakipi.

As Interim President, it is expected that he will speak for students to help and improve their experience at COD during his term. ” One of the biggest issues I see currently is communication. To be more specific, trying to get feedback from the community so that we know how to move forward,” said Rakipi. Currently, ASCOD has a discord server to allow any students to be informed of any news happening with ASCOD or tell a member of ASCOD about any issue that a student is having.

As ASCOD president, he would like students to know is that he is very understanding. “I hope they feel free to bring up anything to me and I’ll do my best to provide what I can. Whether it be through my position as President of ASCOD or a fellow student, I’ll do my best to make sure their College of the Desert experience exceeds expectations,” said Rakipi.

As for many students, his time at COD will close at the end of the spring semester. “I do plan on transferring by the end of the spring 2022 semester. I want to transfer to a four year that will provide what I require to achieve my dreams, goals in game design. I’m hungry to reach the top and expand my knowledge in the industry,” said Rakipi.

For students that want to contact ASCOD president Rakipi, his email is [email protected]